A unique Musical Storyteller for the Ages

It’s been said that Solomon King’s finely honed musicianship and dynamic showmanship channels timeless artists like Lou Reed, Leonard Cohen, Johnny Cash, Nick Cave and Bob Dylan; that his music embraces everything from Rock, R&B, the Blues, and Americana to Classical music; that his songs feature rich lyrical monologues, delivered in a heartfelt storytelling fashion; and that his unique voice will pass this way but once.

"Solomon King & The Chosen’s style follows a long line of American traditional music. One hears both the sounds of city life and the swamp contained within. King stands far outside of contemporary pop music, drawing upon inspirations nearly as old as the US... He’s like a lone bluesman that’s never been able to completely escape the blues. He may comment on contemporary culture, but his feelings are always seen through the lens of traditional blues. He didn’t choose this PATH; he was chosen by it."—Skope Magazine

To date, Grammy-nominated Solomon King has blazed that PATH from his humble beginnings in Detroit’s rock and Motown scene, then with a guitar on his back he found “Hollywood Underground” and classic blues deep in Los Angeles. All before striking out for Hawaii, Australia and Israel on tour. To emphasize, “He didn’t choose this PATH; he was chosen by it."

And, this PATH has led him to his newest recording, his fifth production since Solomon King’s Under the Sun in 2008 earned him that Grammy recognition. Two songs from that album, “Jack Me Up” and “Frankie and Johnnie,” were featured in the first season of HBO’s True Blood. Along the way, Solomon King has also expertly portrayed infamous music legend Phil Spector in the Phil Spector Incident movie.

Now, this PATH has brought him to a special place.

“There is a place where blues is swallowed up by an apocalyptic howl, where country music beats out a rhythm that seems to echo the primal heartbeat pulse of ancient America and where rock music is subsumed to burn in the fires of hell. It is a place that the likes of Johnny Cash passed through, which Nick Cave knew well and which held a bar tab open for Tom Waits. Solomon King also seems to be a frequent visitor to this strange sonic plane of existence and No 5, the latest album from him and his ‘Chosen’ few is another take on providing a soundtrack for this damned place.”—Dancing About Architecture

To this place, Solomon King brings The Chosen, his ever-shifting band of gypsy stalwarts from the worlds of blues, Motown and rock. It’s said that The Chosen’s greatest strength is its musicality with the group providing the listener with an organic terrain that eloquently evolves into the perfect platform for Solomon King’s vocal expertise…

“Solomon King & The Chosen capture the pure essence of the blues with the raw grit of ‘No. 5’—and, topics here have a power to them, ranging from a life fallen apart to the temptations that reside essentially everywhere…”—Beach Sloth

You’ve read about the PATH and the PLACE where Solomon King has come to. Here’s a hot tip, make him a frequent visitor to your own music player. Because his musical story has many more chapters to tell and more rivers to cross. 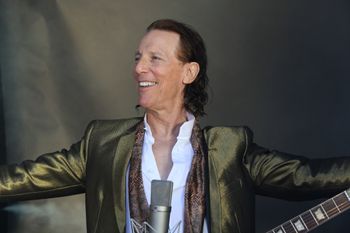 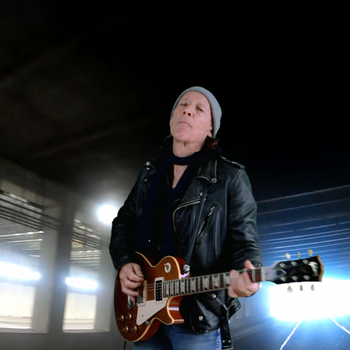 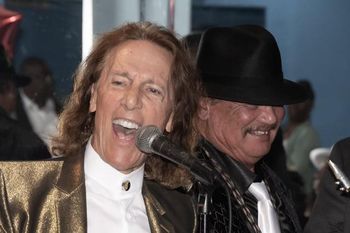 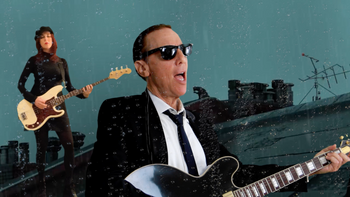 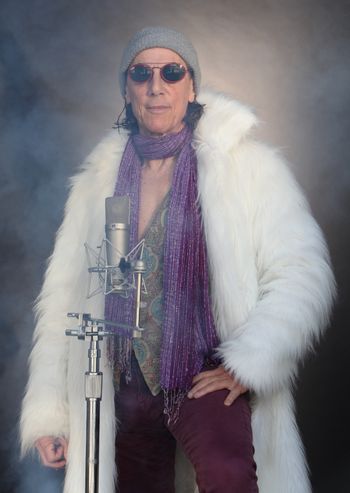 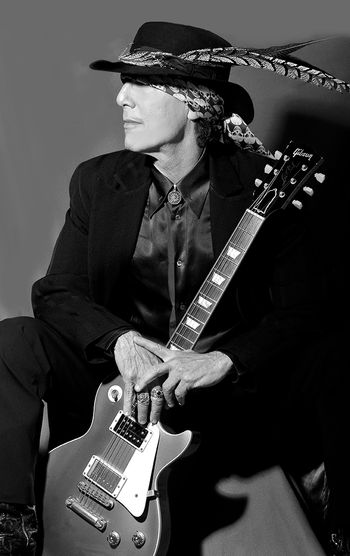 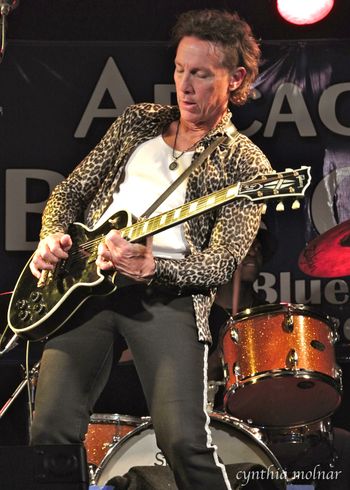 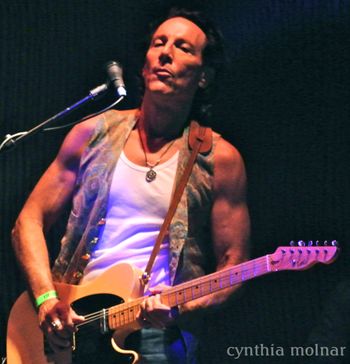 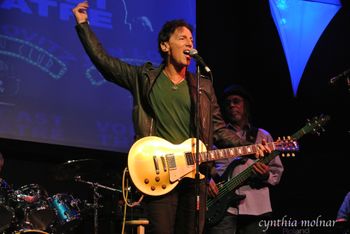 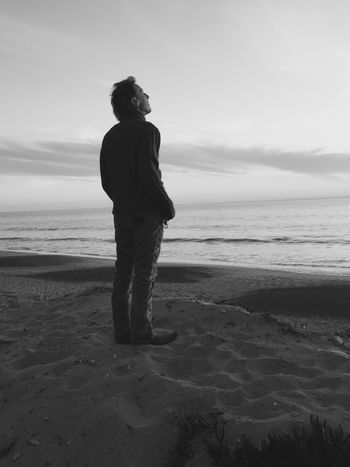 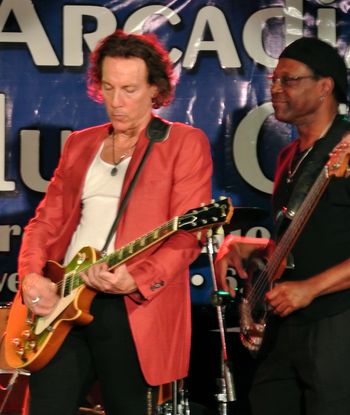 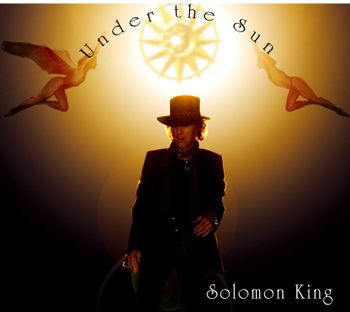 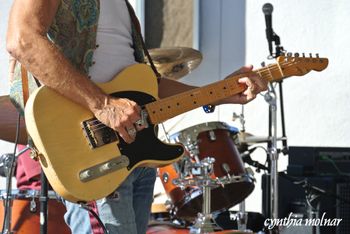 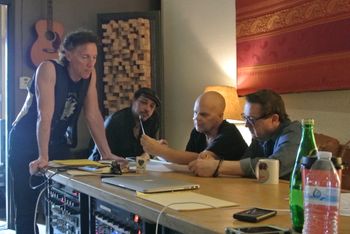 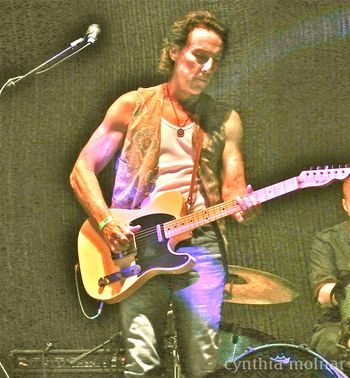 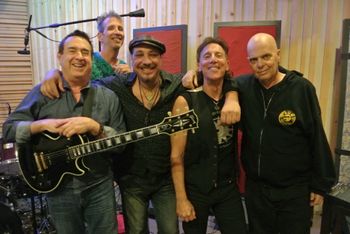 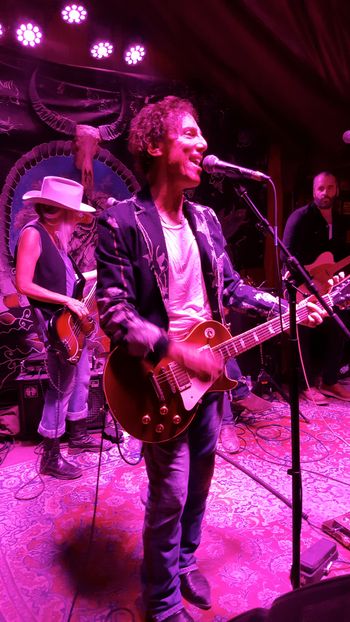 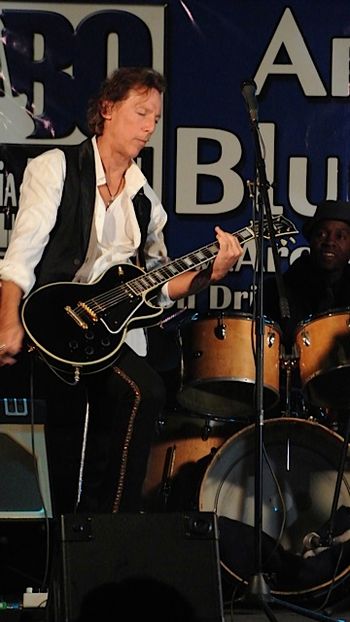 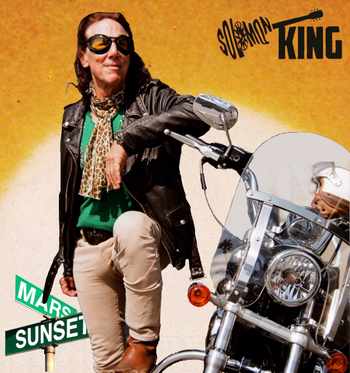